The Yale Journalism Initiative began in 2006 with a generous grant from Steven Brill ’72 LAW ’75, the founder of The American Lawyer magazine and Court TV, and his wife, Cynthia Margolin Brill ’72. It has since benefited from the generosity of Bob Woodward ’65 and Elsa Walsh, as well as Roger Strong and Bradley Graham. Its mission is to encourage and equip students in Yale College, and in its graduate and professional schools, who aspire to contribute to democracy in the United States and around the world by becoming journalists.

Believing that the best preparation for a career in writing is a broad, liberal-arts education, Yale does not offer a journalism major. There are numerous opportunities at Yale to study writing and to work for student publications, and the Initiative aims to further support certain students by offering them a) admission to a selective advanced seminar in the craft of journalism; b) resources, including financial support as needed, to find a summer internship in reporting; c) and, before and upon graduation, career counseling and assistance in reaching alumni already in the field. Students who finish the requirements receive the designation Yale Journalism Scholar, which has become a respected credential in journalism, assuring that the scholar is capable of rigorous and fair reporting at the highest level.

Many of the country’s finest journalists are Yale graduates, including Bob Woodward of The Washington Post, Jacob Weisberg of Slate, Jane Mayer and Sarah Stillman of The New Yorker, Ari Shapiro of NPR, Paul Steiger of ProPublica, and many more. In recent years, our alumni have secured jobs at The New York Times, The Economist, Buzzfeed, The Nation, The Los Angeles Times, and most other leading news outlets. The Yale Journalism Initiative is designed to help current Yale students take their places in this tradition.

Joining the YJI as a scholar requires four steps.

What if I don’t get into the gateway class?

Students may apply to English 467 any semester at Yale, and may apply even if rejected before. But be mindful that the Yale Journalism Initiative exists for all Yale students. First, sign up for our newsletter by writing to angela.perez@yale.edu or elena.debre@yale.edu with “newsletter” in the subject line; you will get a weekly digest of job postings, upcoming deadlines, and on-campus events related to journalism and nonfiction writing. Second, feel free to schedule a meeting with YJI faculty director Mark Oppenheimer (at mark.oppenheimer@yale.edu) to talk about getting involved in journalism at Yale. Third, consider one of the many other writing classes at Yale, like English 120, English 121, or Daily Themes. See the online course catalog for the dozens of classes in writing at Yale. Finally, write for a publication! Yale has dozens of them, most open to anyone: The Yale Daily News, The Yale Herald, The New Journal, The Yale Scientific, Down, The Globalist, and more. Check them out.

Find in the sections below helpful articles, resources and opportunity notices that might help you in your ongoing pursuit of journalism; these have been referred by YJI staff, Yale students, and Yale alums. Please note that the external sites are neither created nor maintained by Yale staff; therefore, Yale is not responsible for the content presented therein. In addition to our exclusive postings, we aim to cull the best from other databases, including those maintained by New York University, UC-Berkeley, JournalismJobs.com, Mediabistro.com, Ed2010.com, and the American Society of Newspaper Editors. International newspapers can be found at thepaperboy.com. Many Yale fellowships, including those for independent reporting and internship support, can also be found by searching the database of the Center for International and Professional Experience. Again, more news is always available in our newsletter. Yale students looking for jobs and internships should also consult with Derek Webster, of Yale’s Office of Career Strategy, and with YJI director Mark Oppenheimer.

Finally, many small newspapers will be happy to have a poorly paid summer intern to help cover local news. If there’s some town you’d like to get to know better, write to the news editor of its local newspaper and offer your services for the summer. The smaller the town (and its newspaper), the better your odds for success. 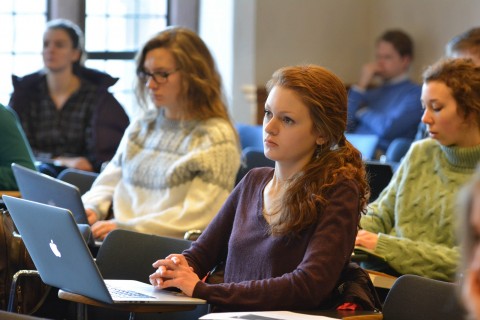 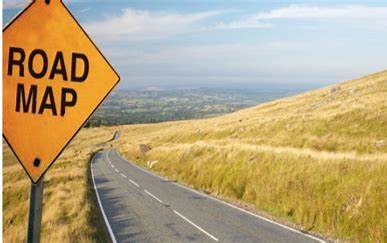 Your target employer list is a critical element of your job search plan. Having a target list provides a road map as you begin your employer research and outreach efforts. An employer target list can start with industry (e.g., Healthcare), …

Gingrich 360 is currently looking for interns for Fall 2021.

As part of this once in a lifetime experience, interns will explore the world of Gingrich 360 – where politics, history, and media intersect. Interns will gain invaluable career experience by … 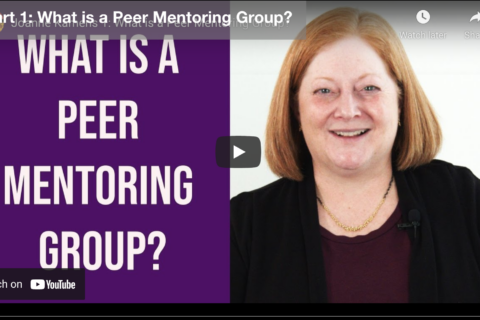 Mentors shape our careers by guiding us through difficult decisions. But, how do you find a good mentor? In this series, Dr. Joanne Kamens advocates for the use of Peer Mentoring Groups as a method to provide and receive valuable …

Customize your OCS Weekly Newsletter with updates from this Community 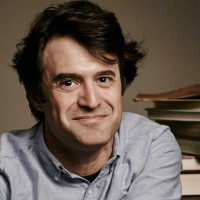 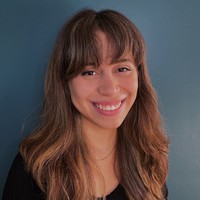 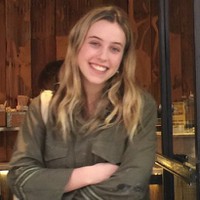 JournalismJobs.com was founded in August 1998 by Dan Rohn, a former copy editor and business writer with The Washington Post, …

Mediabistro is the premier media job listings site and career destination for savvy media professionals. Whether you’re searching for new …

The list of employers below indicates organizations that hired the most graduates in the selected year. This list changes every year, and the Office of Career Strategy works closely with employers across industries and functional areas.

It is notable that no single industry or functional area attracts Yale graduates as a critical mass, which is consistent with Yale’s liberal arts education through which graduates gain valuable skills desirable to many roles. Use the tabs below to view both function and industry choices.

Size of the Organization

Yale graduates choose employers of all sizes and typically only about half of the graduates in each class choose the largest size employers (501+ employees).

The salary information below is self-reported by graduates employed full-time in the U.S. and does not include bonuses or other forms of compensation.

Although graduates report accepting their post-graduate positions throughout their senior year, typically 50% of graduates secure their full-time position in the spring of senior year or later.

Yale students pursue an array of activities, including internships, research, study abroad, and volunteer work. The following shows the percentage of Yale students who undertook (1) credit-bearing study abroad experiences one or more times prior to graduation, (2) summer research opportunities, and (3) summer internships.

When considering an entire Class, the majority remain in the U.S., while on average more than 10% reside outside of the country.

NOTE: Hover over each state to see the percentage of graduates in that state. Grey indicates no graduates from this class year.

The list below shows Universities most often attended by graduates in the selected year, however, Yale alums enroll in programs around the world. In the case where there are a significant number of graduates enrolled in a Professional School at a University, that School may be listed separately (for example Yale School of Public Health and Yale University).

We don’t have enough student data to show you these results.