Susannah Cahalan - On Being ’Sane’ in Insane Places: Science, Pseudoscience, and Psychiatry in the Modern Era 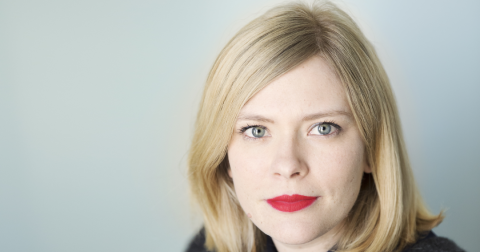 journalist and author
April 28, 2021 – 5:00pm
On Being ’Sane’ in Insane Places: Science, Pseudoscience, and Psychiatry in the Modern Era

Susannah Cahalan will be in conversation with Nathan Ha, MD, PhD, resident in psychiatry, Yale School of Medicine

Susannah Cahalan is a journalist based in Brooklyn, NY. Her first book was the bestselling memoir Brain on Fire, in which she chronicled her
own struggles with a rare autoimmune disease and being
misdiagnosed with a serious mental illness. That book inspired a
2016 Netflix drama by the same name, and her experience
contending with the mental health care system has led Cahalan to
become a leading voice on the treatment of mental illness in the
United States. Her second book The Great Pretender, investigates
the hugely influential pseudopatient experiment conducted by
David Rosenhan in the 1970s and its place in the modern history
of psychiatry.

Add to your Calendar: Add to Google CalendarAdd to Outlook / Download ICS

Spread the word by sharing this event with your social networks:

Save it to your calendar:

Add to my Calendar
Cancel